The young models of the modern world are bringing the old, vintage styles back into fashion. The Admiral Hat symbolising a dignified stature and highest cadres and ranks in navy are now becoming a fashionable accoutrement for the people. The British wear a long, deluxe bicorn hat which gives a royal touch like a Napoleon and also have fur embellishment on the hat. These are often used for costume party themes like pirates where the danger logo is printed on the hat. The visor Admiral Hats are worn by many young women to showcase a charming personality and portray sexiness along with sexy tops. 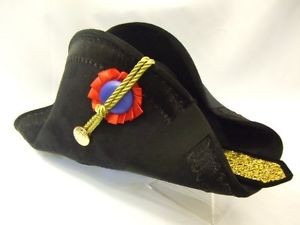 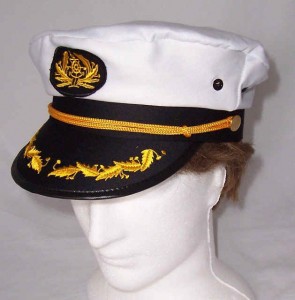 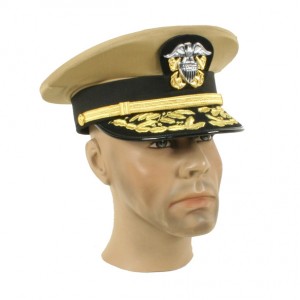 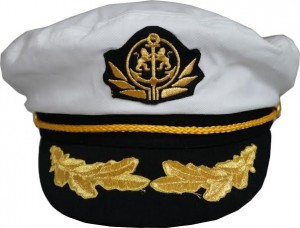 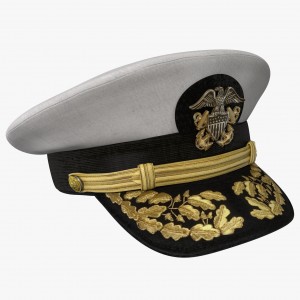 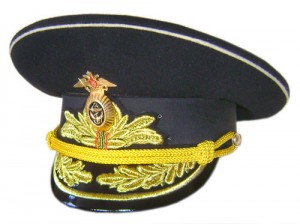 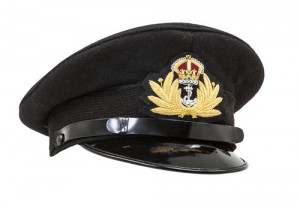 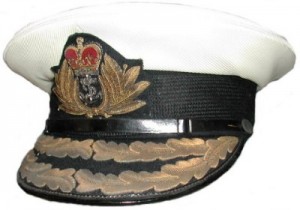 Published on July 24th 2015 by admin under Miscellaneous. Article was last reviewed on 11th November 2016.