The Camo Bucket Hat is the best choice for rough use which can be used during adventure activities. A soft cotton washable headgear gives a tough look tendered by the military and army prints on the Hat for the boys. There are many other interesting prints dyed on the hats which can be chosen from by the girls like forest, blue waters, Earth. Casual Denims best go well along with the Camo Bucket Hat. The further hat embellishment can include the embroidered logos. Even the girls can spot a tomboy look with this in a plain green crop top and camo printed legging outfit. 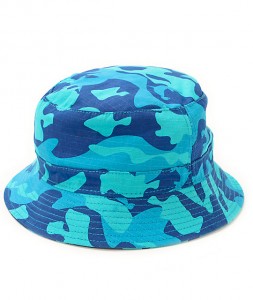 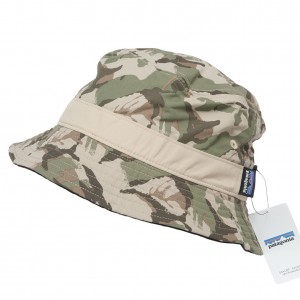 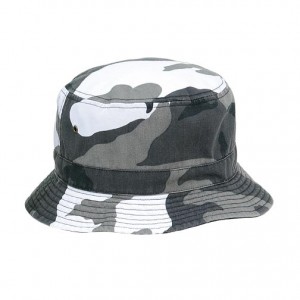 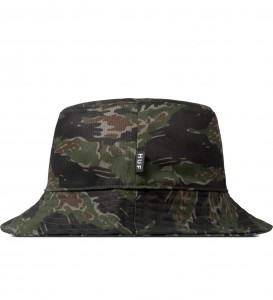 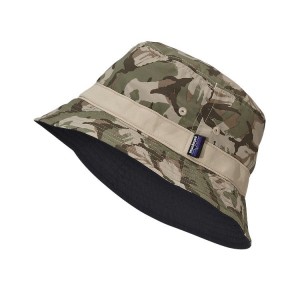 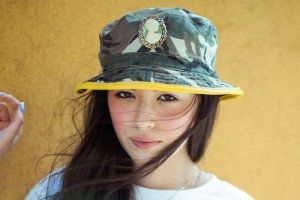 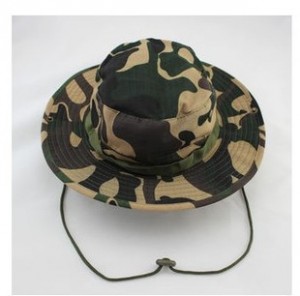 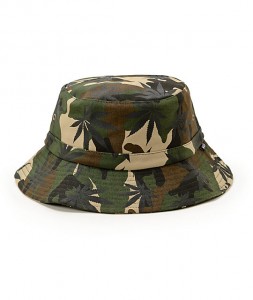 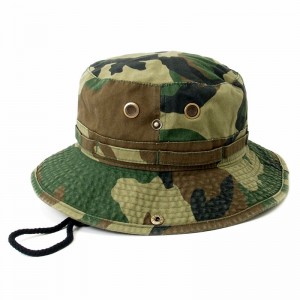 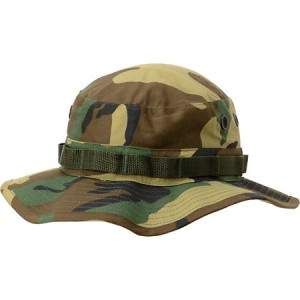 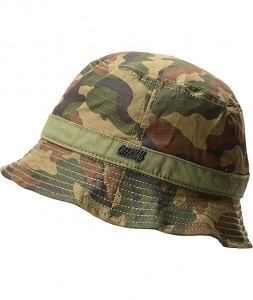 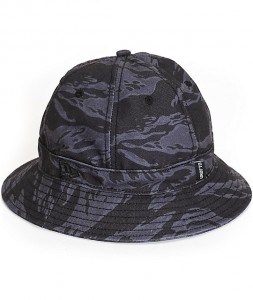 Published on July 21st 2015 by admin under Bucket Hats. Article was last reviewed on 11th November 2016.