The extreme conditions in the hazardous work requirements including height, windy, fire require a tight harness for the head in the form of Hard Hats. The camo coating on the hard hats is nonetheless a feast for the eyes. The UV protective coating on the cap style Camo Hard Hats is sufficient reason besides its normal protective qualities to have this fancy and useful accessory. It is best to check the certification of the Hat to confirm the quality of the protective ratchet. One can select from number of Camo designs available including long leaf, galaxy designs and also deer ones among others. 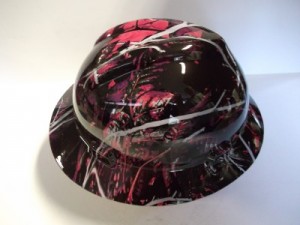 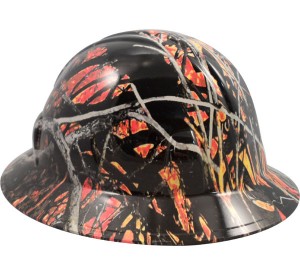 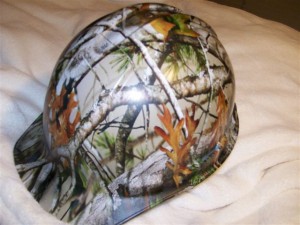 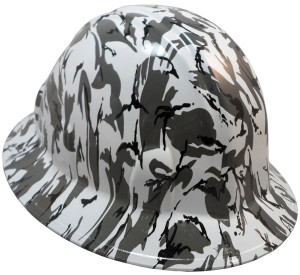 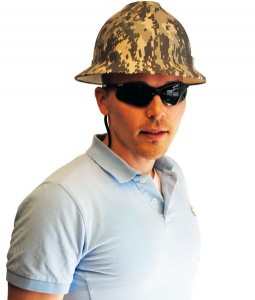 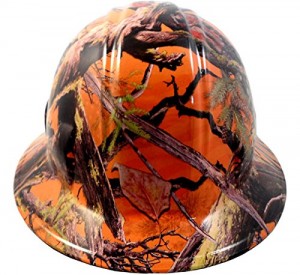 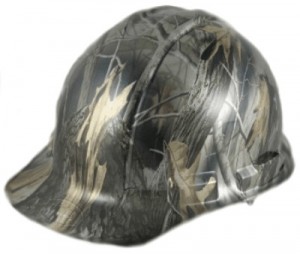 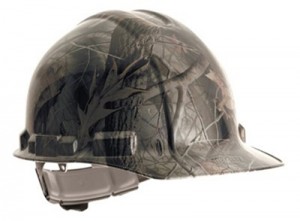 Published on September 28th 2015 by admin under Hard Hats. Article was last reviewed on 12th November 2016.