Ladies can leave an “ooh la la” fashion statement wearing a straw Cuban Hat when decked up in beautiful black blazers and a nice colourful skirt and blouse for the best street smart look in the sunny afternoons. The Cuban style Fedora Hats are a vintage light weight headwear from the traditional Cuba lands most suitable for the beach visits for men in their most laidback causal three fourths and t-shirts. The nice round detailing on top of the crown and the colourful bands on the straw or cotton paper Cuban hats look classic on old gentlemen wearing coats with a cigar in their hand. 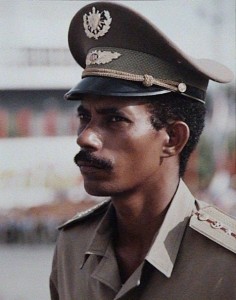 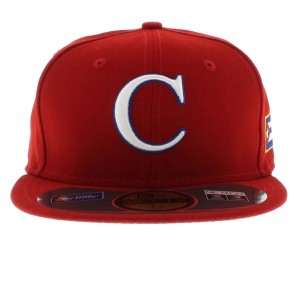 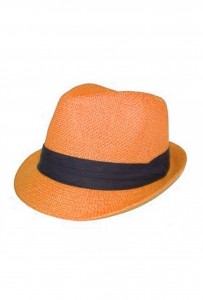 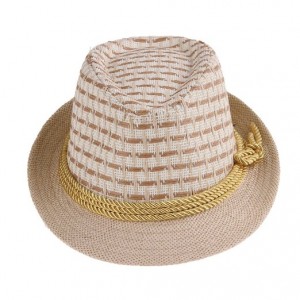 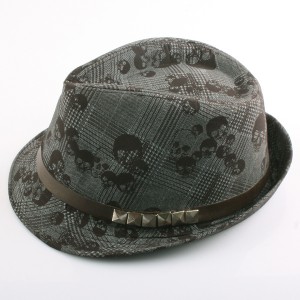 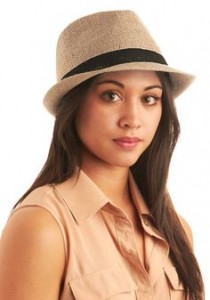 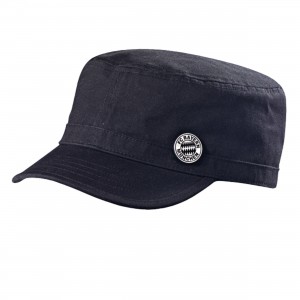 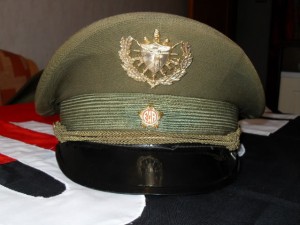 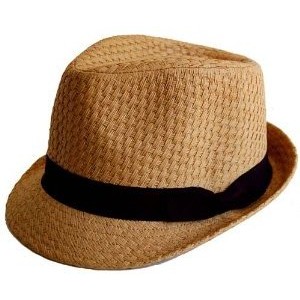 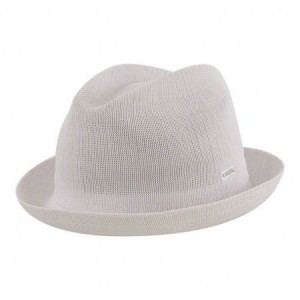 Published on August 4th 2015 by admin under Miscellaneous. Article was last reviewed on 11th November 2016.