Jewish people following the Judaism tradition and worshipping in the synagogue have a distinct mindset and dressing style which distinguishes them from others. The Jewish Hats in the form of Kippan for men are best used for prayers with the prayer shawl. The traditional Jews with their long beards and moustache are still seen wearing the olden furry huge hats with side locks or curls, having a gap in the centre. The westernised Jews have seen a paradigm shift in terms of clothing and hat choice. The women have the Jewish scarf as a headgear, however men prefer to wear a large Jewish bowler woollen or felt hats with large brims. 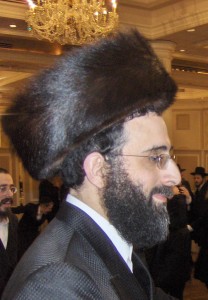 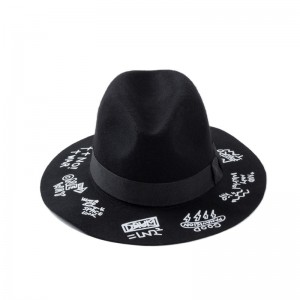 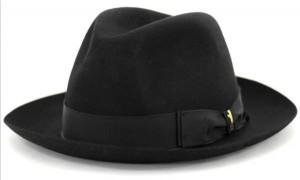 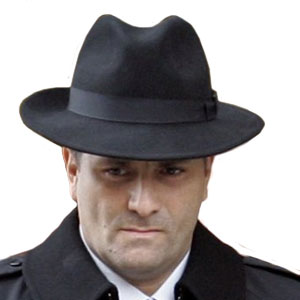 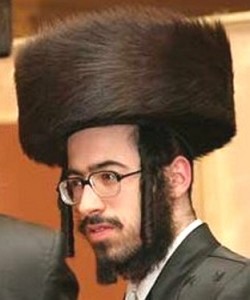 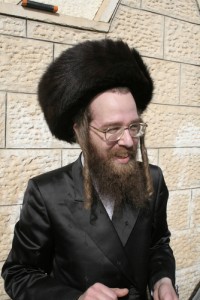 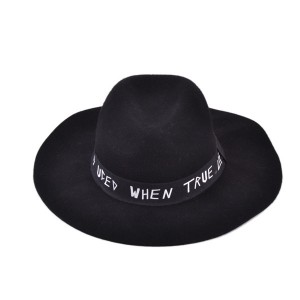 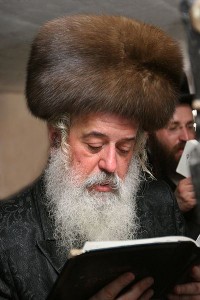 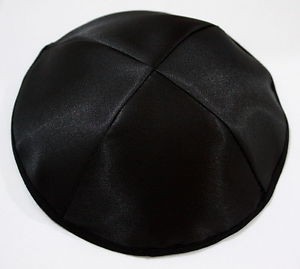 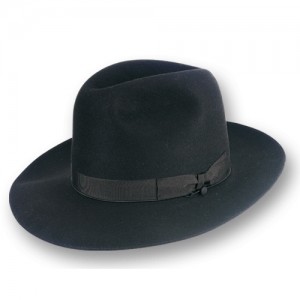 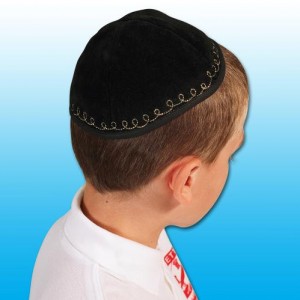 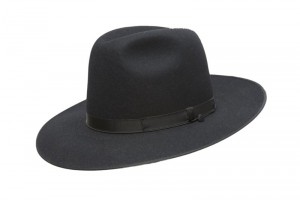 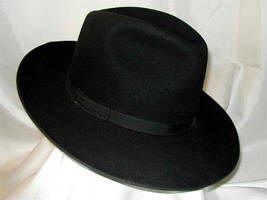 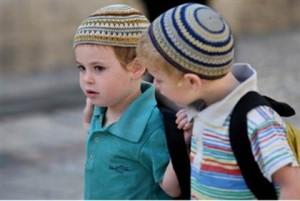 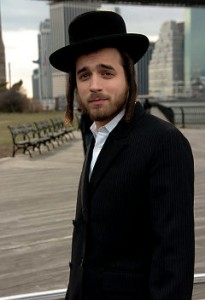 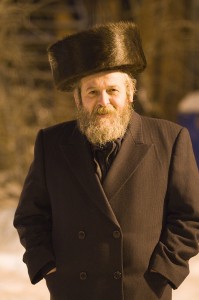 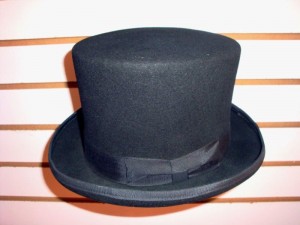 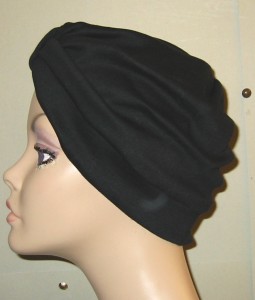 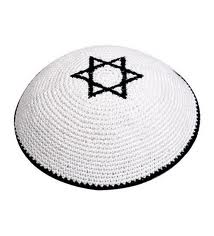 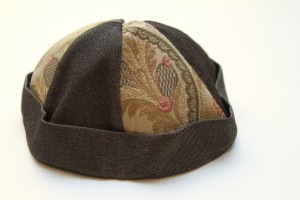 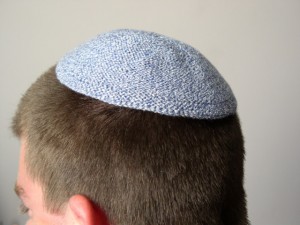 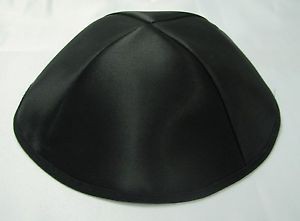 Published on November 13th 2015 by admin under Miscellaneous. Article was last reviewed on 12th November 2016.