The Santa Claus is the most awaited character during Christmas to shower the gifts and welcome the new year. This fictitious character with the long beard, a red suit and a red Santa Claus Hat with a white furry brim is known to all the people around the world. This attire is reproduced by many kids in their fancy costume parties. The Santa Claus Hats not only have a pleasing shape with a long tip but built with felt and fur it offers a nice warmth in the chilly winter days. The boys and girls can couple it up with their funky party dresses as well. 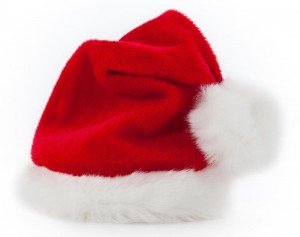 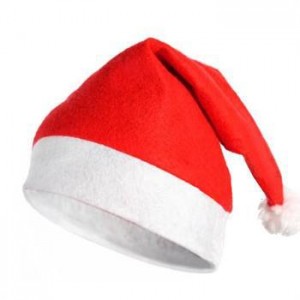 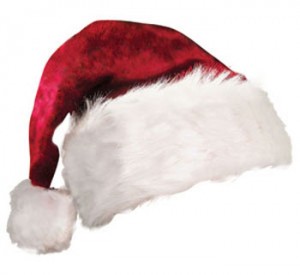 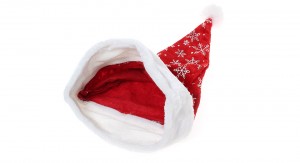 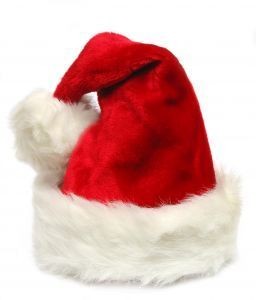 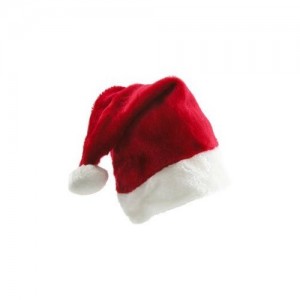 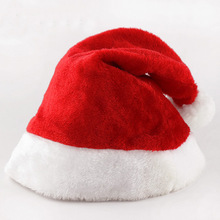 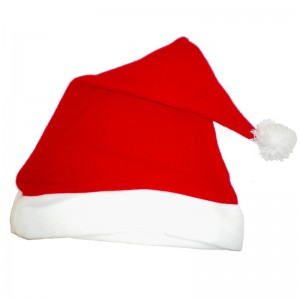 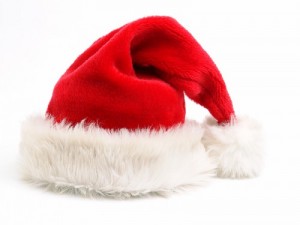 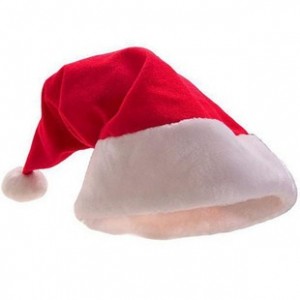 Published on August 30th 2015 by admin under Santa Hats. Article was last reviewed on 12th November 2016.