The Tactical Hats are cool snapbacks in khaki and such colours with an inevitable removable patch in the front of the crown. The military men’s favourite as they use the American Flag a s a patch on the Tactical Hat when on missions. The cool prints like Mesh, Arid, Digital camo on the hat looks cool on men and women and it has a net ventilation which also keeps the head cool in sunny days. The tours and trips to the South African Safaris or the Arabian Deserts can become enchanting with this hats when the patch designs can be customised as per individual choices. 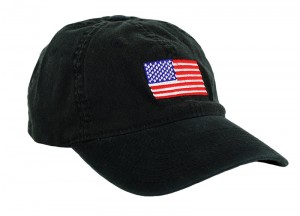 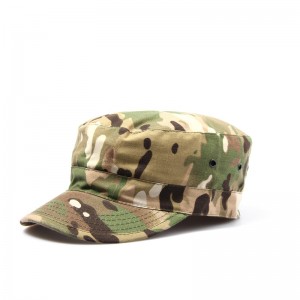 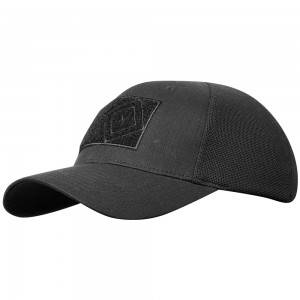 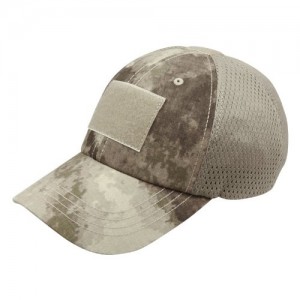 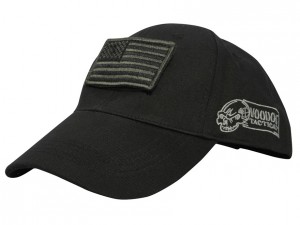 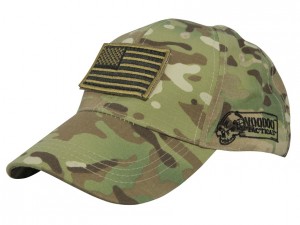 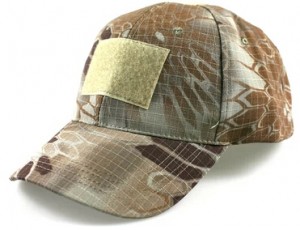 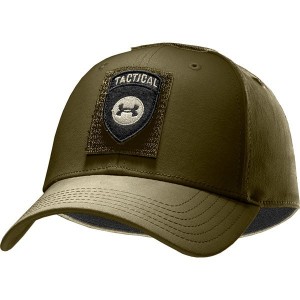 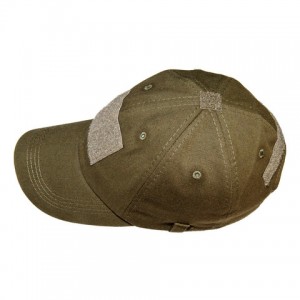 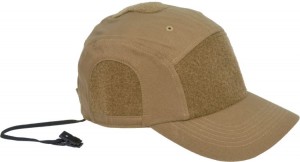 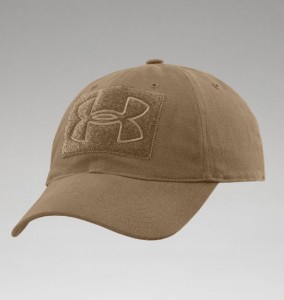 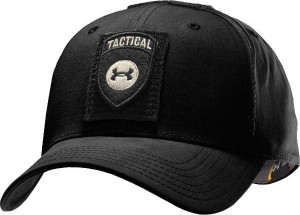 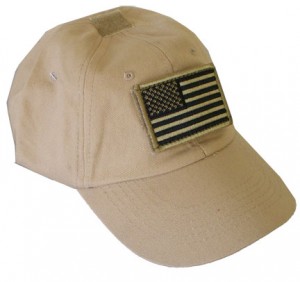 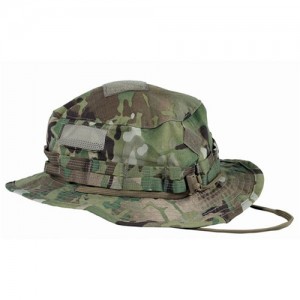 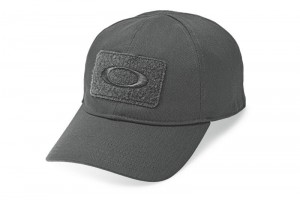 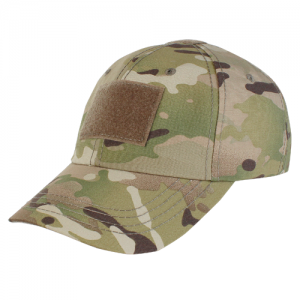 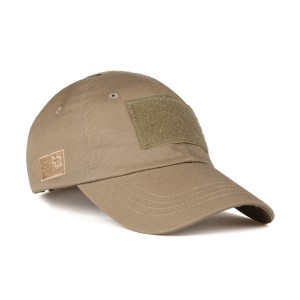 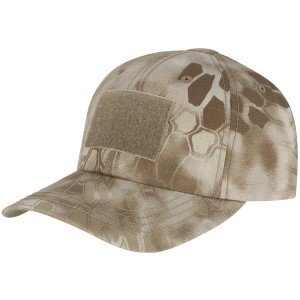 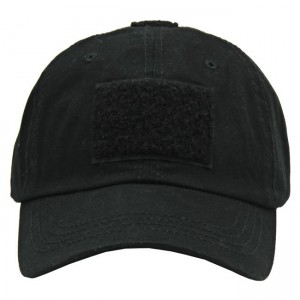 Published on September 2nd 2015 by admin under Miscellaneous. Article was last reviewed on 12th November 2016.