The women can digress from their innocent, cute looks to some scary and terrifying looks fit for a Halloween party with a Women’s Pirate Hat. The Pirate hats are no more just a man’s paradise but are feminized in an ultimate manner with various embellishments like the steam punk or the feather and ribbons over the tricorn hats. The women can deck up in a leather bodice, belt and gypsy skirts with an open hairdo styling the hat sideways to rock the night time costume parties. Handsome men dancing in a mysterious way with an eye patch and the hat on can be an ultimate turn on for the women. 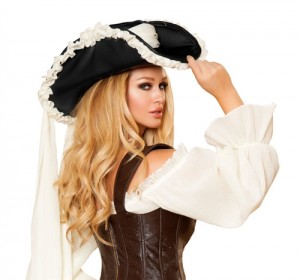 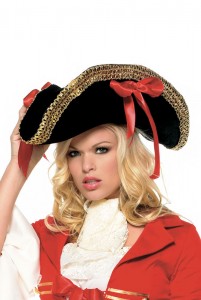 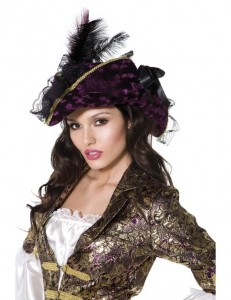 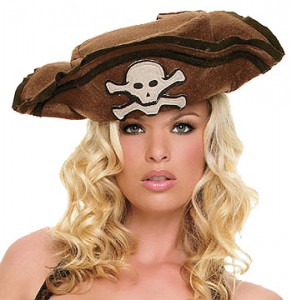 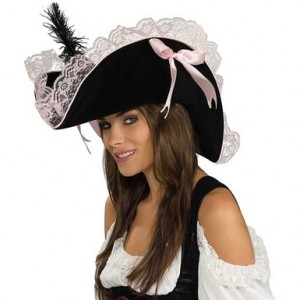 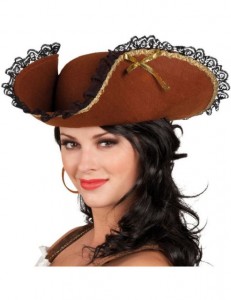 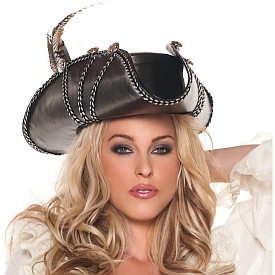 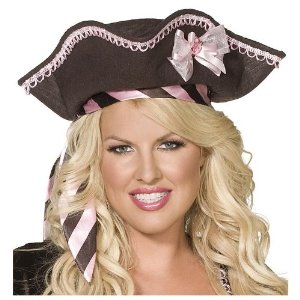 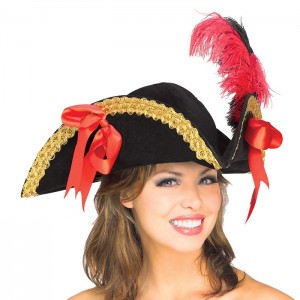 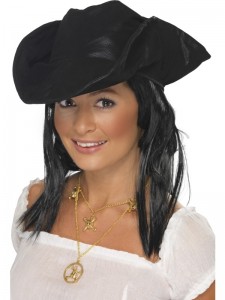 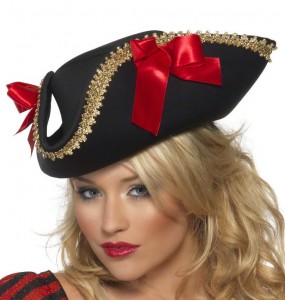 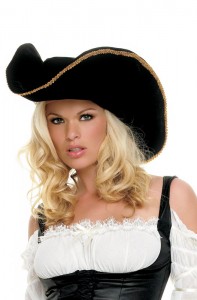 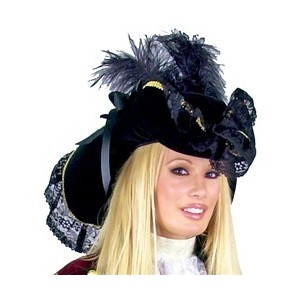 Published on September 26th 2015 by admin under Pirate Hats. Article was last reviewed on 12th November 2016.