The military prints look rugged and bold on the tough washable snapback Camo Trucker Hats. The Camo designs vary in themes and colours like the blue ocean theme. The best delight is the ventilation provided by the net posteriors and the eyelets on the crown of the trucker. The hats cover the head completely and hence comfortably camouflage a bad hair day for men and women. This hat can be worn during sports events as also for outdoor excursions especially in hill stations as also in deserts. The bright colours look lovely over the light colours in most cases for the young wearers. 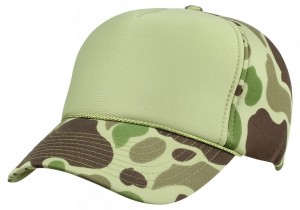 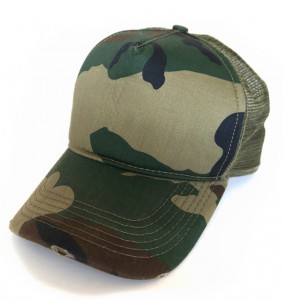 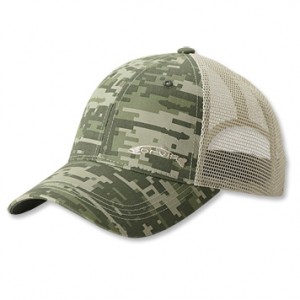 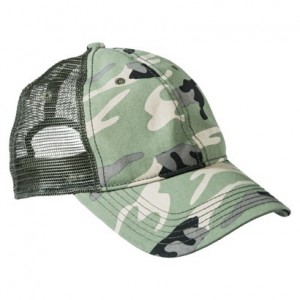 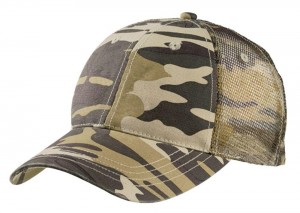 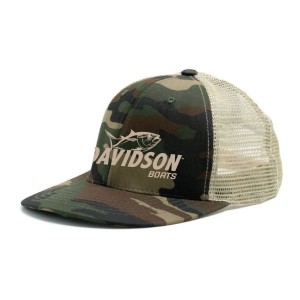 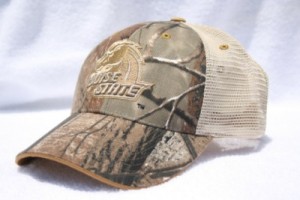 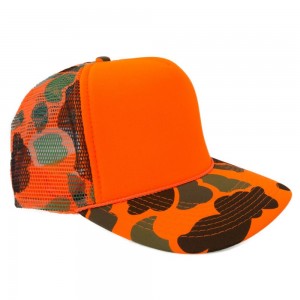 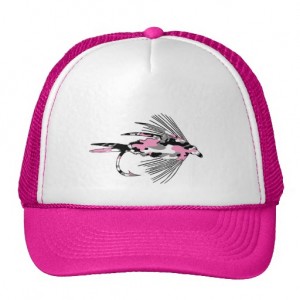 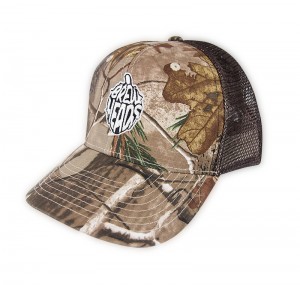 Published on July 16th 2015 by admin under Trucker Hats. Article was last reviewed on 11th November 2016.