The trucker hats are well known for the teasers on the crown. The cap is simple, comfortable and one size fit all kind of accessory, however the funny teasers changes the whole impression of the wearers. The wearers can use teasers which suit their personality. The young chaps in college can wear these Funny Trucker Hats and show off their bold, smart and funny facet of personality. There is nothing to be ashamed of if the wearer is fat when the teaser on the hat says I am fat lets party. The twin coloured Trucker hats can also have funny images of Moustache, cats sometimes in 3-d Effect to create a rage of laughter for the onlookers. 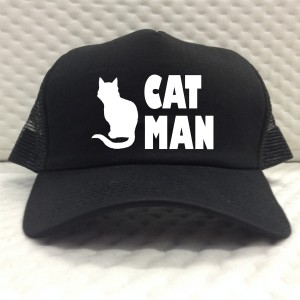 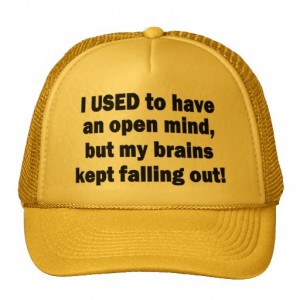 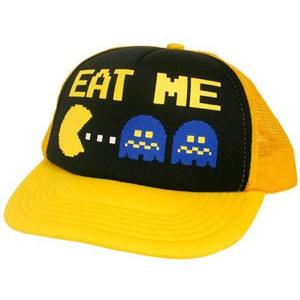 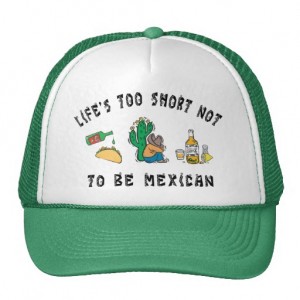 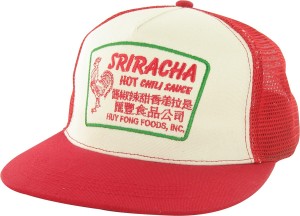 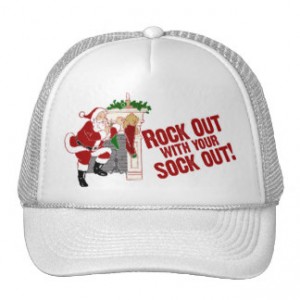 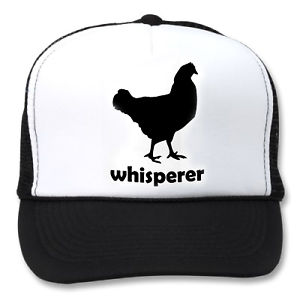 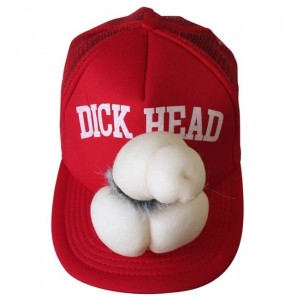 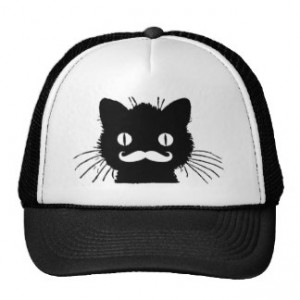 Published on July 15th 2015 by admin under Trucker Hats. Article was last reviewed on 11th November 2016.