The traditional Chinese Hats have unique shapes like conical. Also, some hats have pigtails attached especially common among the Karate fanatics. These conical bamboo straw hats are made for complete face and head protection for people working in sun and rains. The girls can use it as a fashion accessory. The Chinese brides are seen wearing the Chinese opera hats and carry the famous Chinese fans in their hand. The dragon symbolised in the gold Chinese hat symbolise a powerful royal position and hence the Chinese dragon hat is worn by the kings. The Chinese hats with Chinese costume make for a great fancy dress costume in schools. 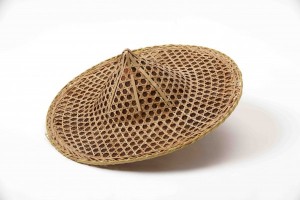 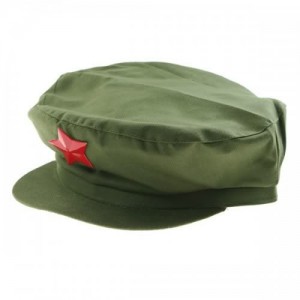 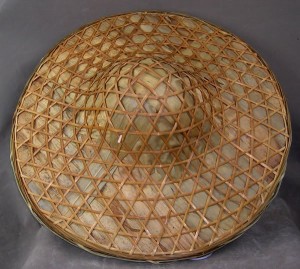 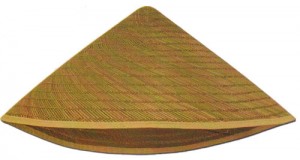 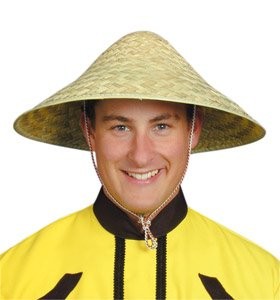 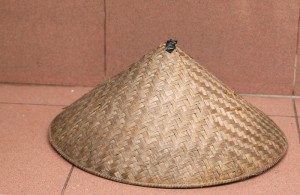 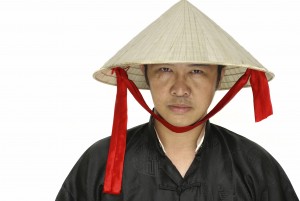 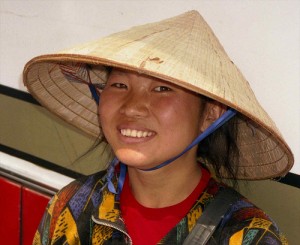 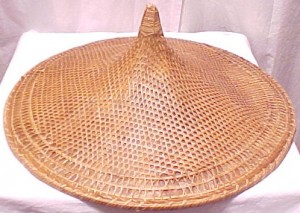 Published on September 9th 2015 by admin under Miscellaneous. Article was last reviewed on 12th November 2016.