The Baseball champions have a memorable souvenir for their fans in the form of a stylish hat which is actually worn on field but can be adorned at any time of the day. The pair of red socks embroidered as a logo in black looks lovely on the black colour Red Sox Hat. This hat has many ideal features like the full ventilation delivering eyelets as also the sweatbands for soaking away all perspiration due to heat and continuous sports regime of the sports stars. The girls with short hair wearing this hat can also show off a tomboy impression and be ready for a lot of appreciation for their looks. 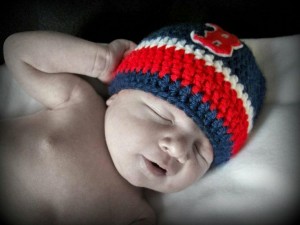 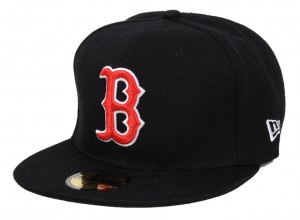 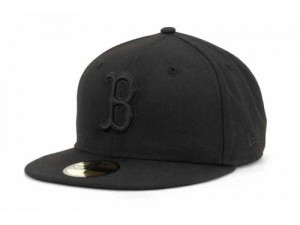 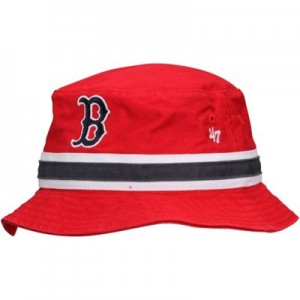 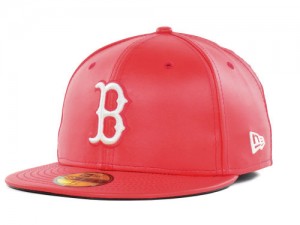 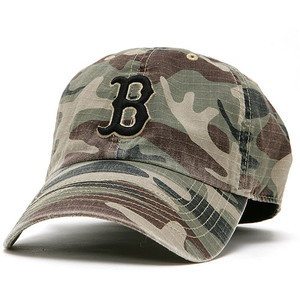 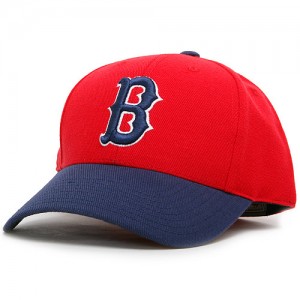 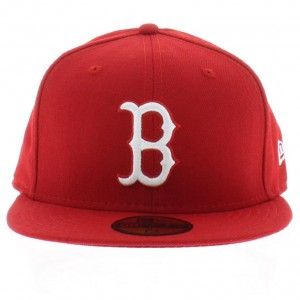 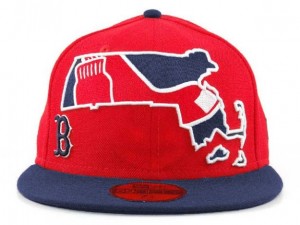 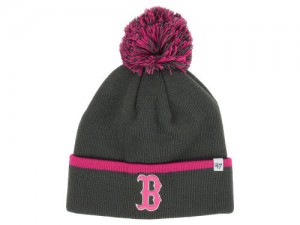 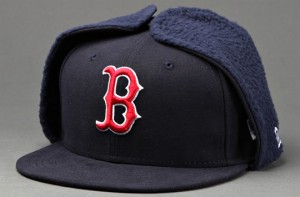 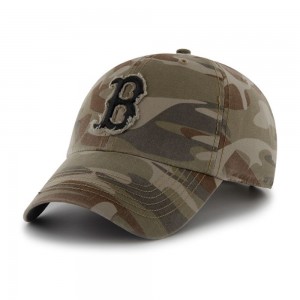 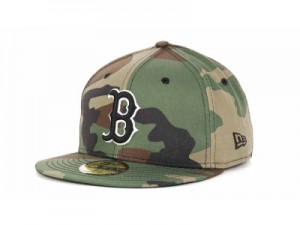 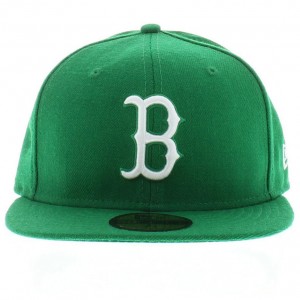 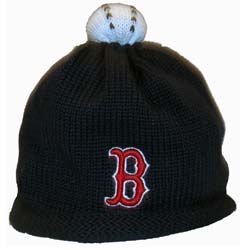 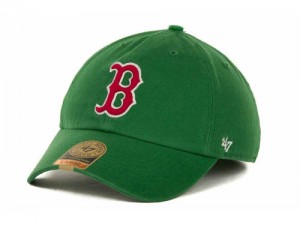 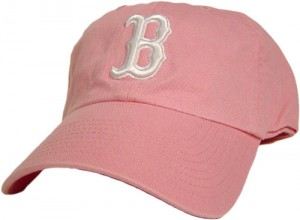 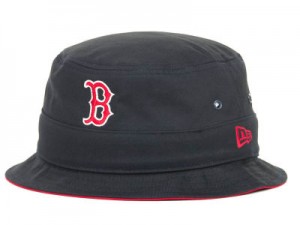 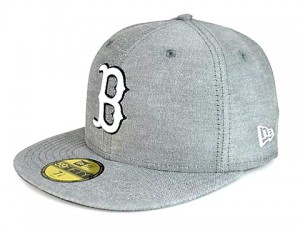 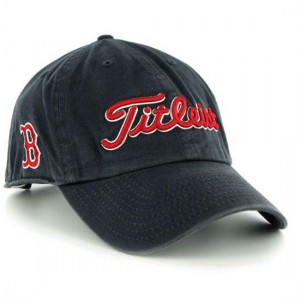 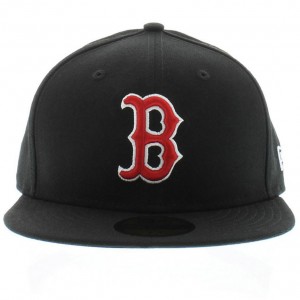 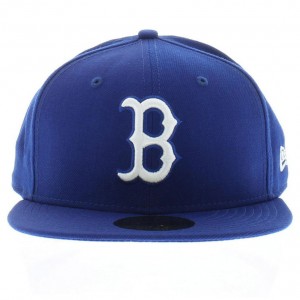 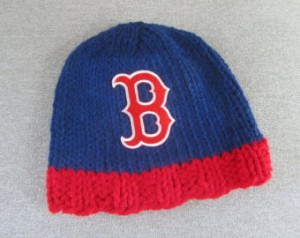 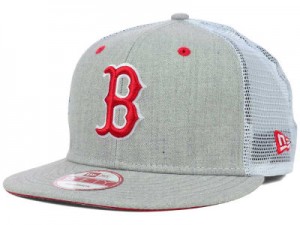 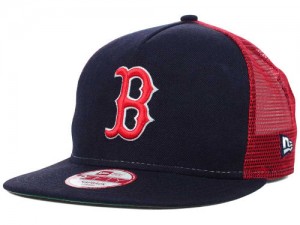 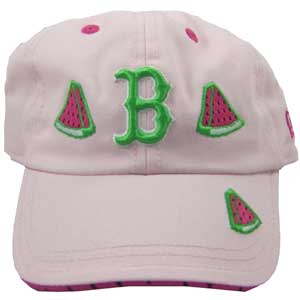 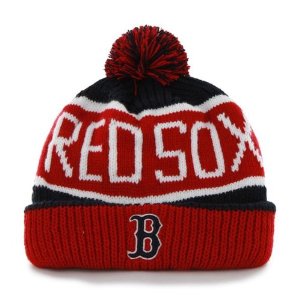 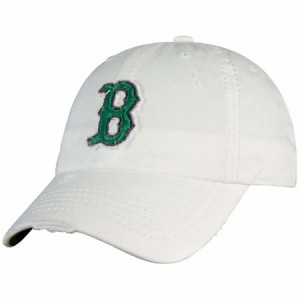 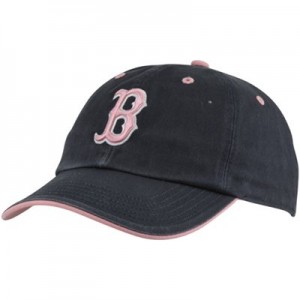 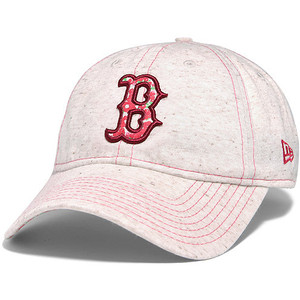 Published on September 10th 2015 by admin under Miscellaneous. Article was last reviewed on 12th November 2016.