As summers can be raunchy, even the winters can be a tyranny when the temperatures drop to the extremes. The felt hats are the most sought after for being a cool accessory for the summers and giving a warmer feel during winters. The floppy wide brimmed hats in felt therefore the first choices as this look gorgeous in all kinds of informal outfits among women. The light colors like grey, camel are best suited in the sun, whereas the dark colors can be winter preference. This timeless hat pieces definitely make the ladies stand out with the leather jackets on in the most happening parties or dates. 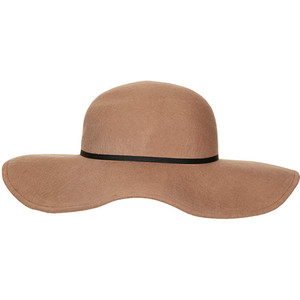 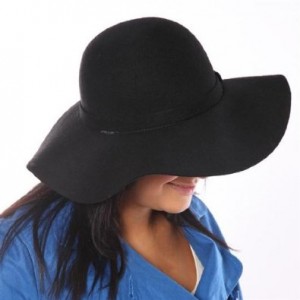 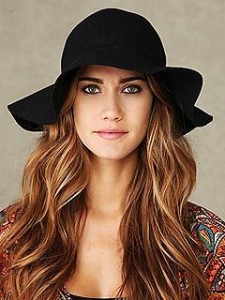 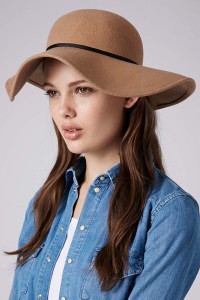 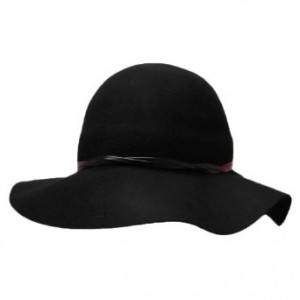 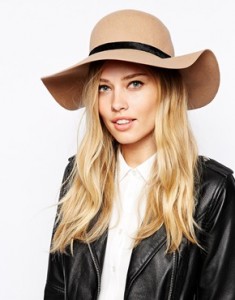 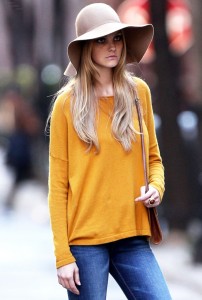 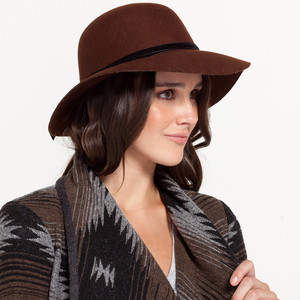 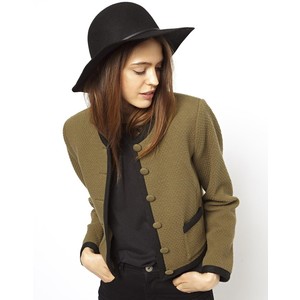 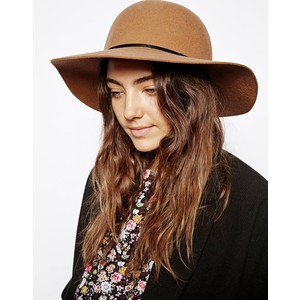 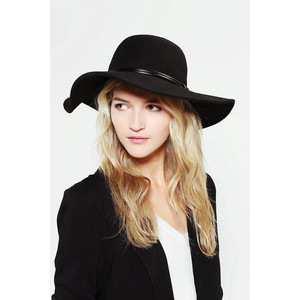 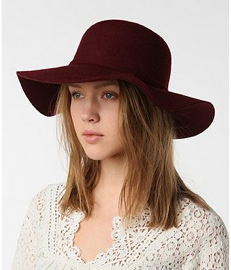 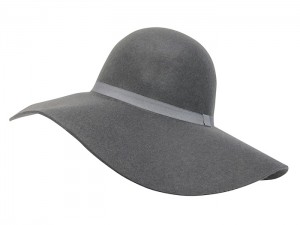 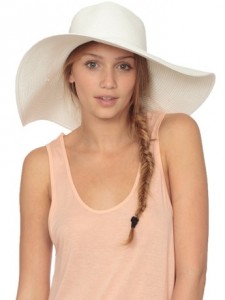 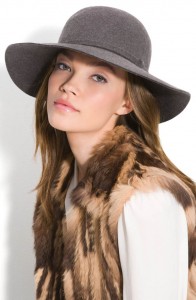 Published on September 16th 2015 by admin under Floppy Hats. Article was last reviewed on 12th November 2016.