The French military Hats popularly showcase a grandeur and discipline with a personality of its own. Conducive to the climate in winters, the top part is broad and free size made of wool whereas the bill is made of shiny synthetic material. The opulence exhibited by the hat is admirable when decorated with a long feather plume in the front part of the crown. The fabric lining gives comfort by soaking the perspiration as the outside layer is a combination of leather. Brass mounts as also wool. This can be used as a fancy dress accessory or as an antique accessory for the retro themed parties. 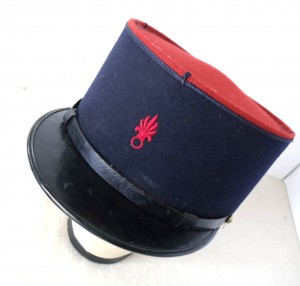 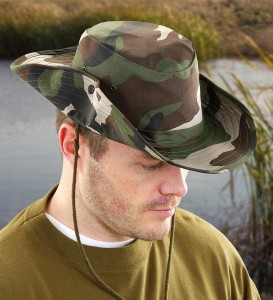 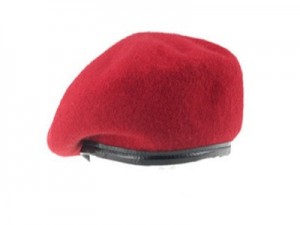 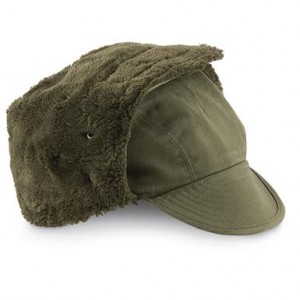 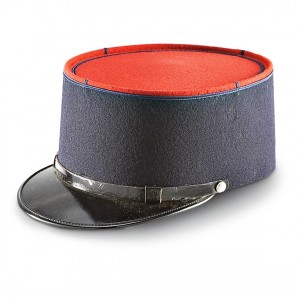 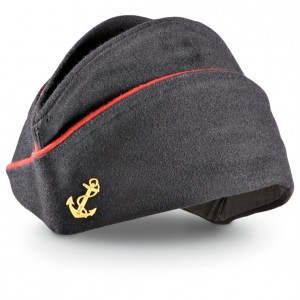 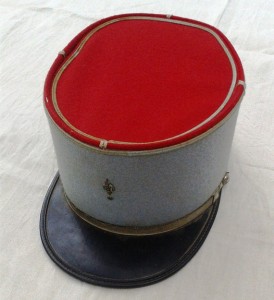 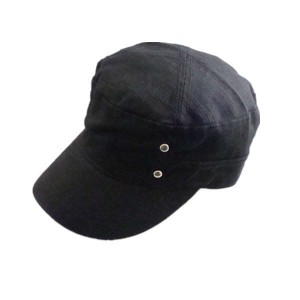 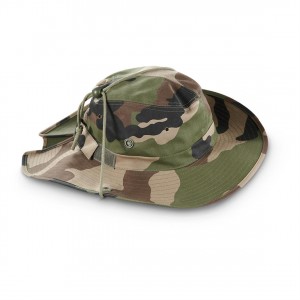 Published on October 9th 2015 by admin under Military Hats. Article was last reviewed on 12th November 2016.