The Multicam Bonnie hats with their soft feel and attractive camo designs with a lot of detailing mesmerize the onlookers as also the wearers. The bands are unique acting like camo retention pockets for small objects to be kept in ambush. The comfort is further extended with the vents on the sides of the crown. The military people love wearing this Multicam Boonies with tiger stripes and such lovely camo design hats which are reversible with a plain color on the back with a smart embroidered logo. The distressed fabric pattern on the brim of this Multicam Boonie hats also look lovely. 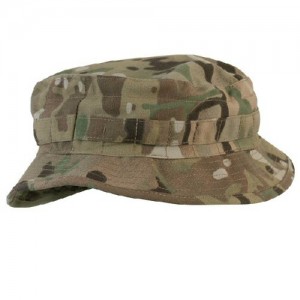 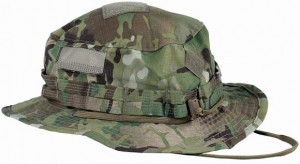 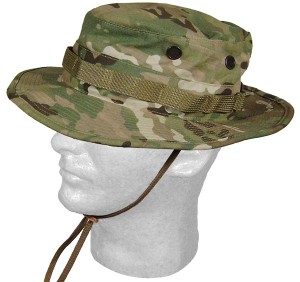 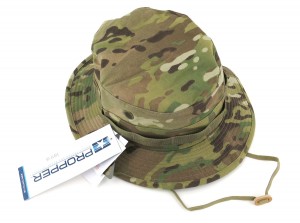 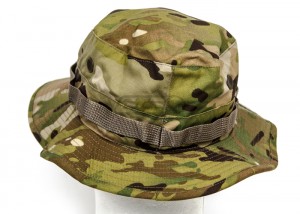 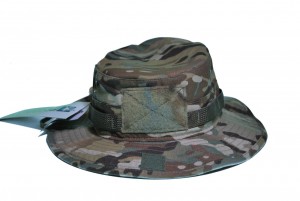 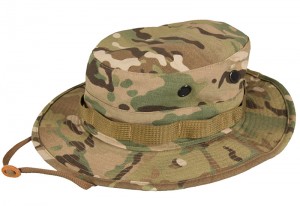 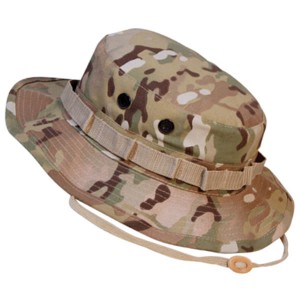 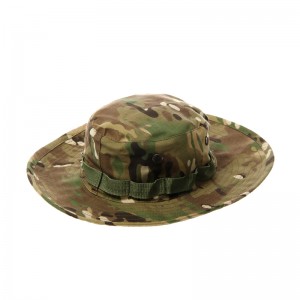 Published on October 8th 2015 by admin under Boonie Hats. Article was last reviewed on 12th November 2016.