The fish in the Pokemon Stadium series has become an ideal feature in many of the modern day hats. Red Magikarp with yellow fins are carved in knitted crochet or velvet fabric hats are a delight to wear. When the tail of the fish droops over the head, the fins spread on the ears and the eyes of the Magikarp pop on the face, one can truly resemble a fish by amusingly making a fish mouth. This hat makes for an ultimate party feeler. The Magikarp hats in bright colours can cover the entire head on a bad hair day. 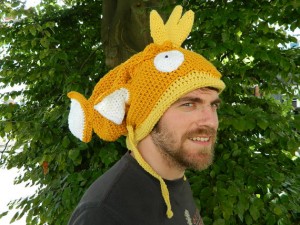 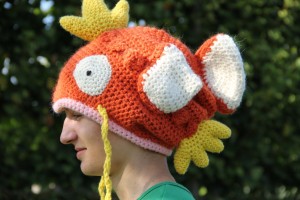 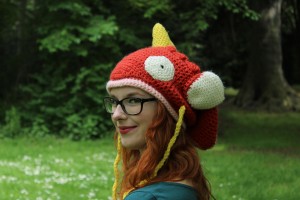 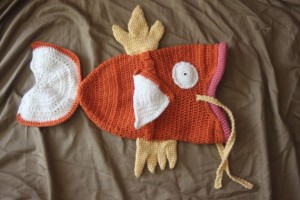 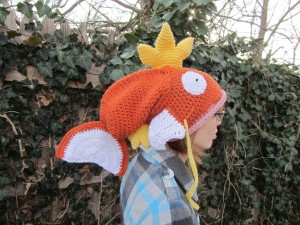 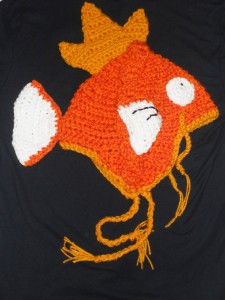 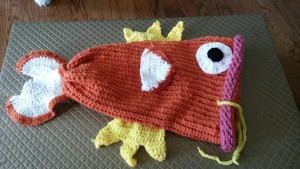 Published on April 24th 2015 by admin under Miscellaneous. Article was last reviewed on 11th November 2016.