The suave pilot hat on the heads of the pilots sitting in the cockpit is getting a lot of secret admiration for millions of ambitious fans and Pilot trainees who wish to fly miles away. Hence, these people intend to wear this remarkable Pilot Hats with an Aviator emblem on it to look and feel like the captain of the flight or ship. This formal hat looks awesome on men wearing a pilot shirt or even on casual leather jackets. The ladies can also flaunt a sexy avatar with a navy blue pilot hat with a gold band and cool sunglasses to look hot in funky parties. 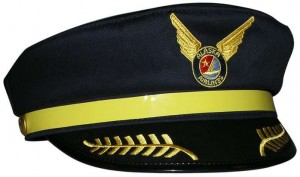 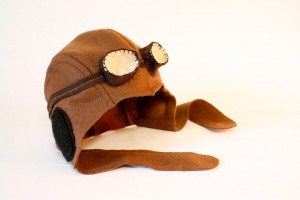 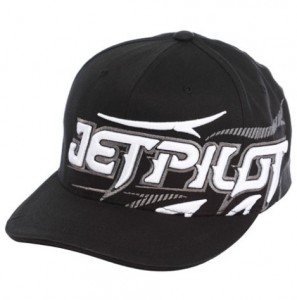 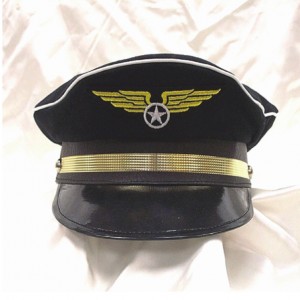 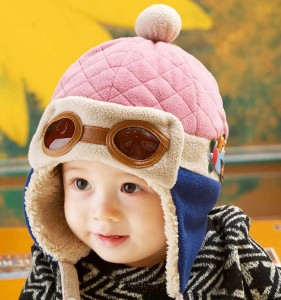 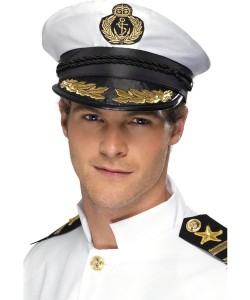 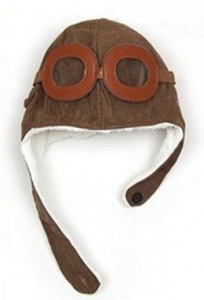 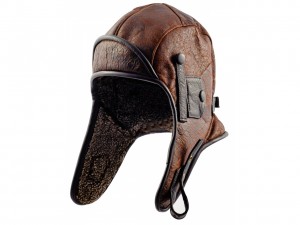 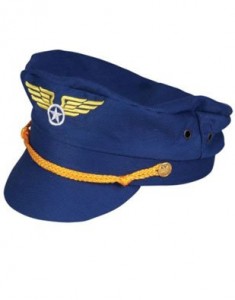 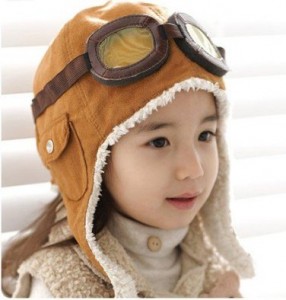 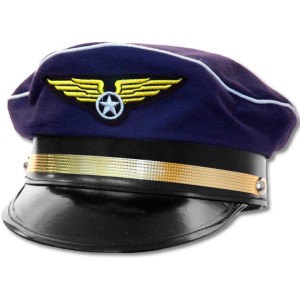 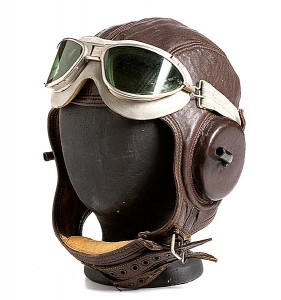 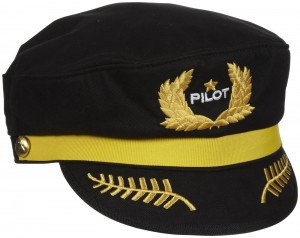 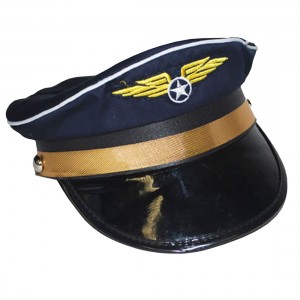 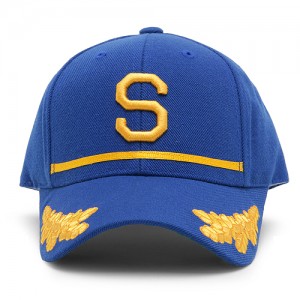 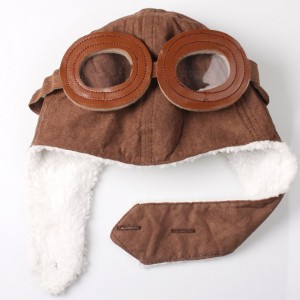 Published on September 1st 2015 by admin under Miscellaneous. Article was last reviewed on 12th November 2016.