The long hair of the ladies are always a pain to manage during breezy bike rides. The hair become frizzy even on the breezy sea shores and hence a flexible fitting Ponytail Hat helps to tuck in the long or short ponies in the hind side hole of the hat and also makes girls look neat and chic. The best part when wearing the hat during exercise or sports time is that it allows better focus due to less disturbance. The woollen skull caps or the knitted headband Ponytail Hat are best fit for the cute winter look and prevents a bad hair day. 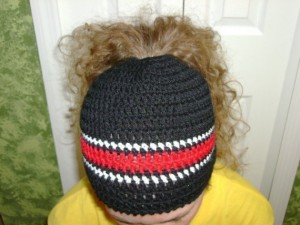 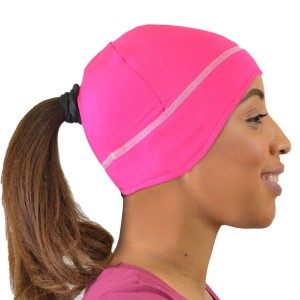 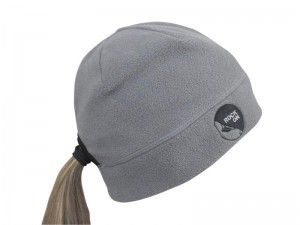 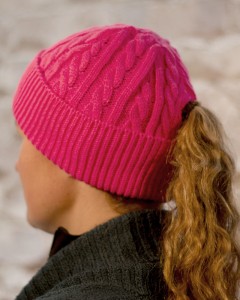 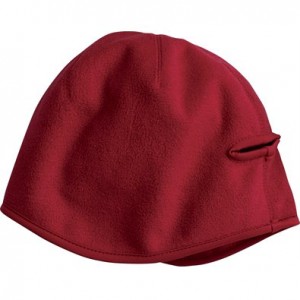 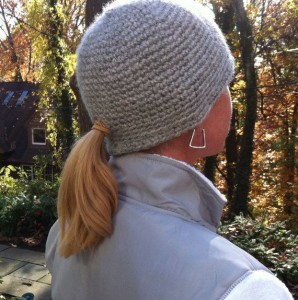 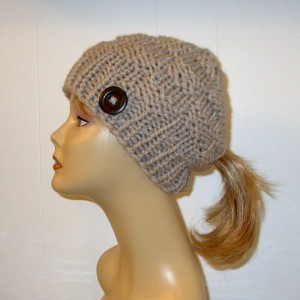 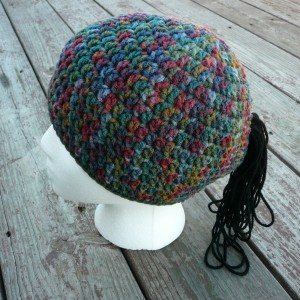 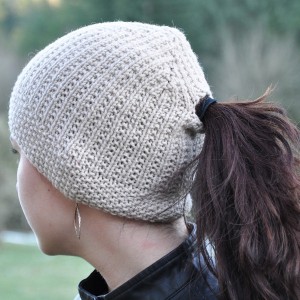 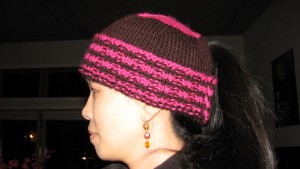 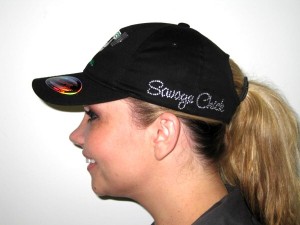 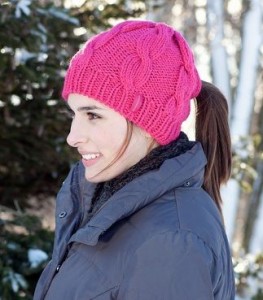 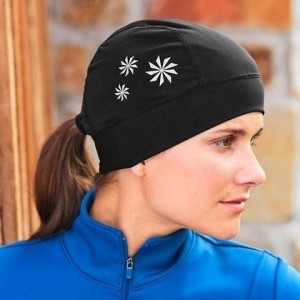 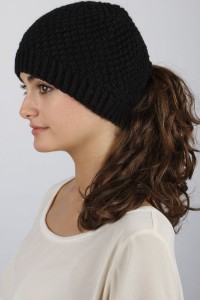 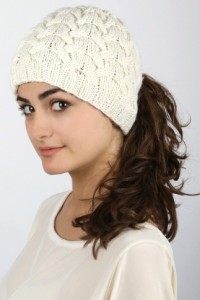 Published on August 17th 2015 by admin under Miscellaneous. Article was last reviewed on 12th November 2016.