The bowler hats have been used by Brits with formal overcoats, holding a cigar and a walking stick to showcase a powerful position in business and in society from the world war period. Men’s Bowler Hat are very often also seen in the modern fashion world wear models stylish with the upper raised side brims of this majestic hats. The woollen derby bowler hats are very comfortable in cool days to make the head warm for casual high street wear where the person can spruce up with a scarf, jacket, an black umbrella too. A long beard men can also look hot in the Men’s Bowler Hat. 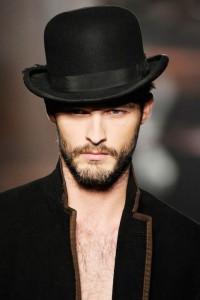 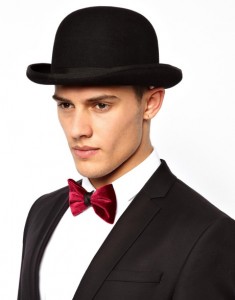 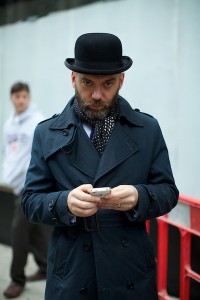 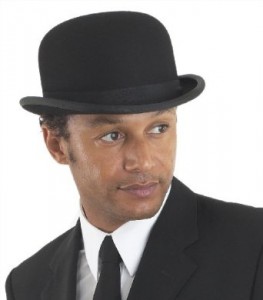 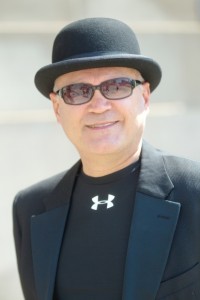 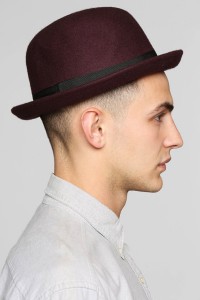 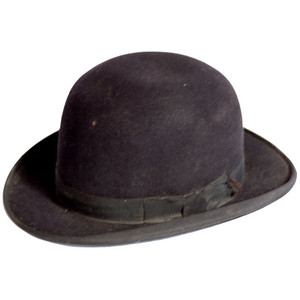 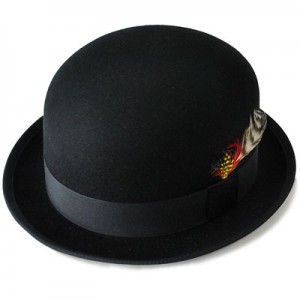 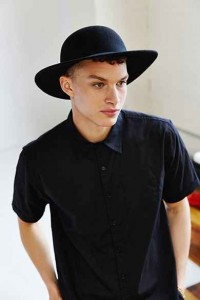 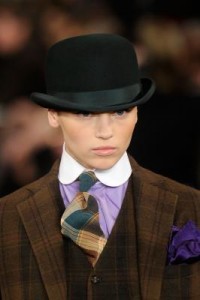 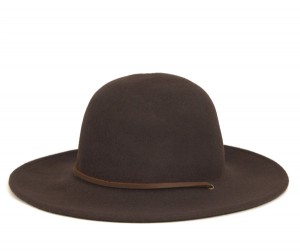 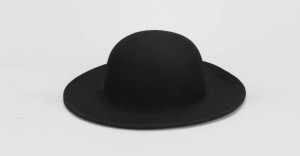 Published on July 4th 2015 by admin under Bowler Hats. Article was last reviewed on 11th November 2016.